Dr Sandeep Kumar can only be described as a trailblazer in the world of Invisalign.

He is one of Europe’s leading Invisalign Diamond Apex Providers and has created more than 4,000 beautiful new smiles with Invisalign in his private clinics.

Sandeep came to the UK in 1998 after graduating as a dentist in India. He qualified with the GDC in 2000 and on the lookout for his next opportunity, bought his first NHS practice in 2003.

With an ambitious drive, Sandeep soon added to his practice portfolio and when launching his first private dental clinic in 2007 he recognised the potential to harness Invisalign’s consumer appeal and value to differentiate his practice.  He implemented a highly successful lead generation and nurturing process and his Invisalign journey began.

More than 20 years later, Sandeep now owns a number of NHS practices in Birmingham, and three successful private dental brands including MiSmile, the UK’s first Invisalign only clinic. He grew his Invisalign case submissions from just seven in the first year to over 900 cases annually in 2021.

Discover the simple secrets to building a million-pound Invisalign business 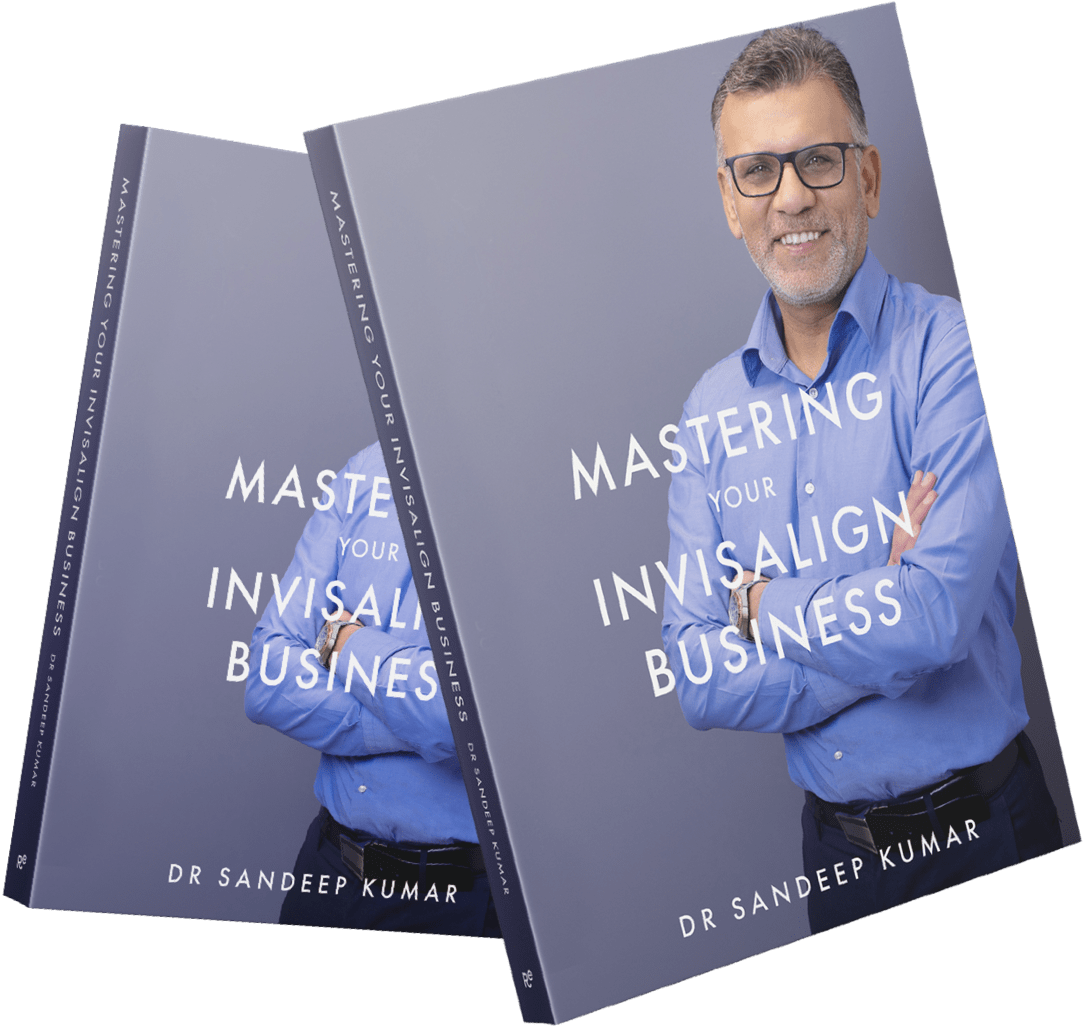 In 2015, Sandeep launched The MiSmile Network after innumerable requests by other practitioners to learn the secrets of his success.  The MiSmile Network now comprises more than 100 practices, and collectively have created more than 20,000 Invisalign smiles and is the largest provider of Invisalign in the UK, an achievement Sandeep is immensely proud of.

Never one to stand still, in 2022, Sandeep founded ‘Mastering your Invisalign Business’; a one-day interactive learning experience allowing ambitious general dentists to understand how to build a million-pound Invisalign business.  In just 3 months, more than 70 general dentists have completed the experience with astounding feedback.

Sandeep loves to share his passion for Invisalign with the wider industry and can often be found on stage speaking and training others on the opportunities Invisalign can harness. 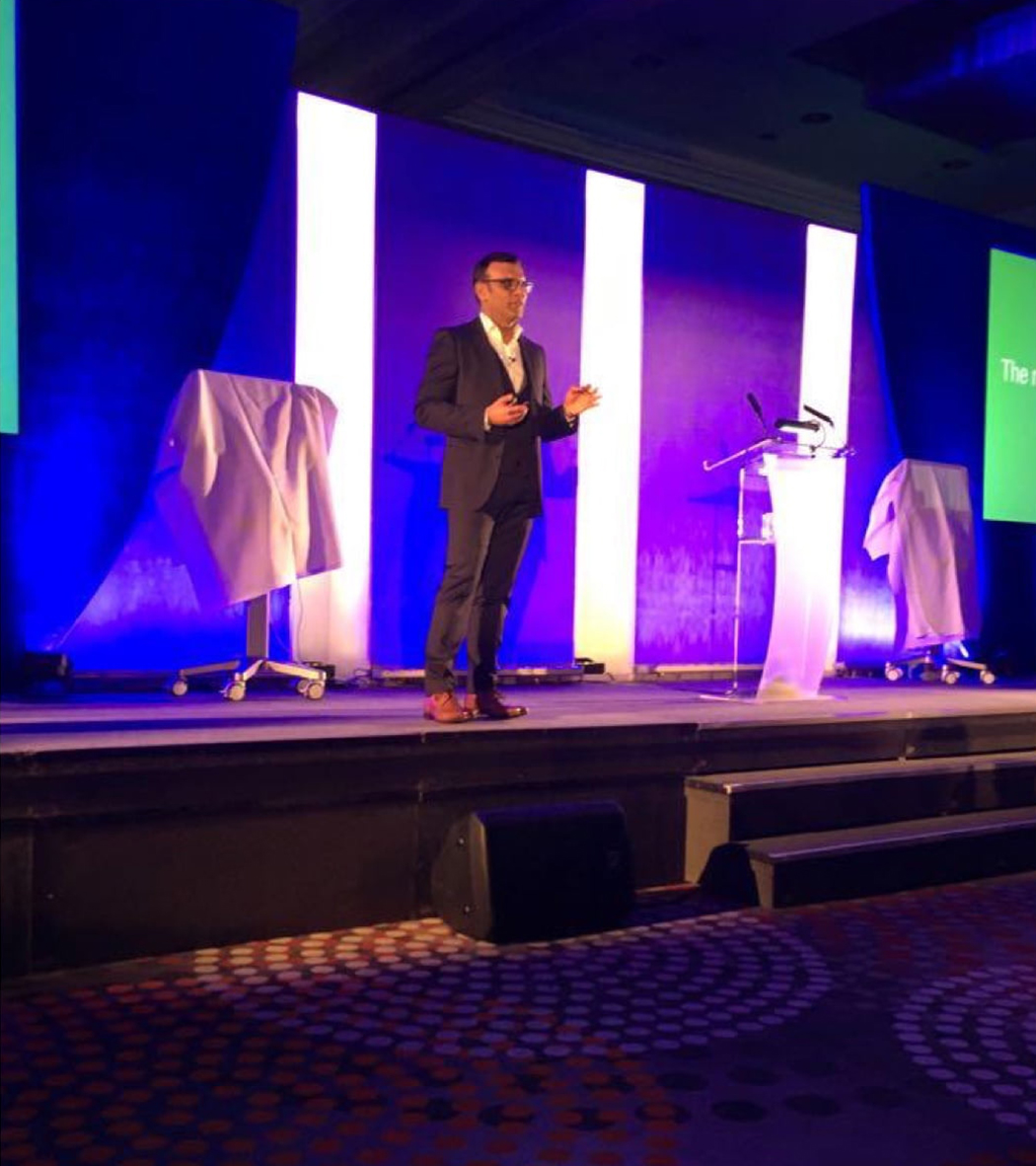 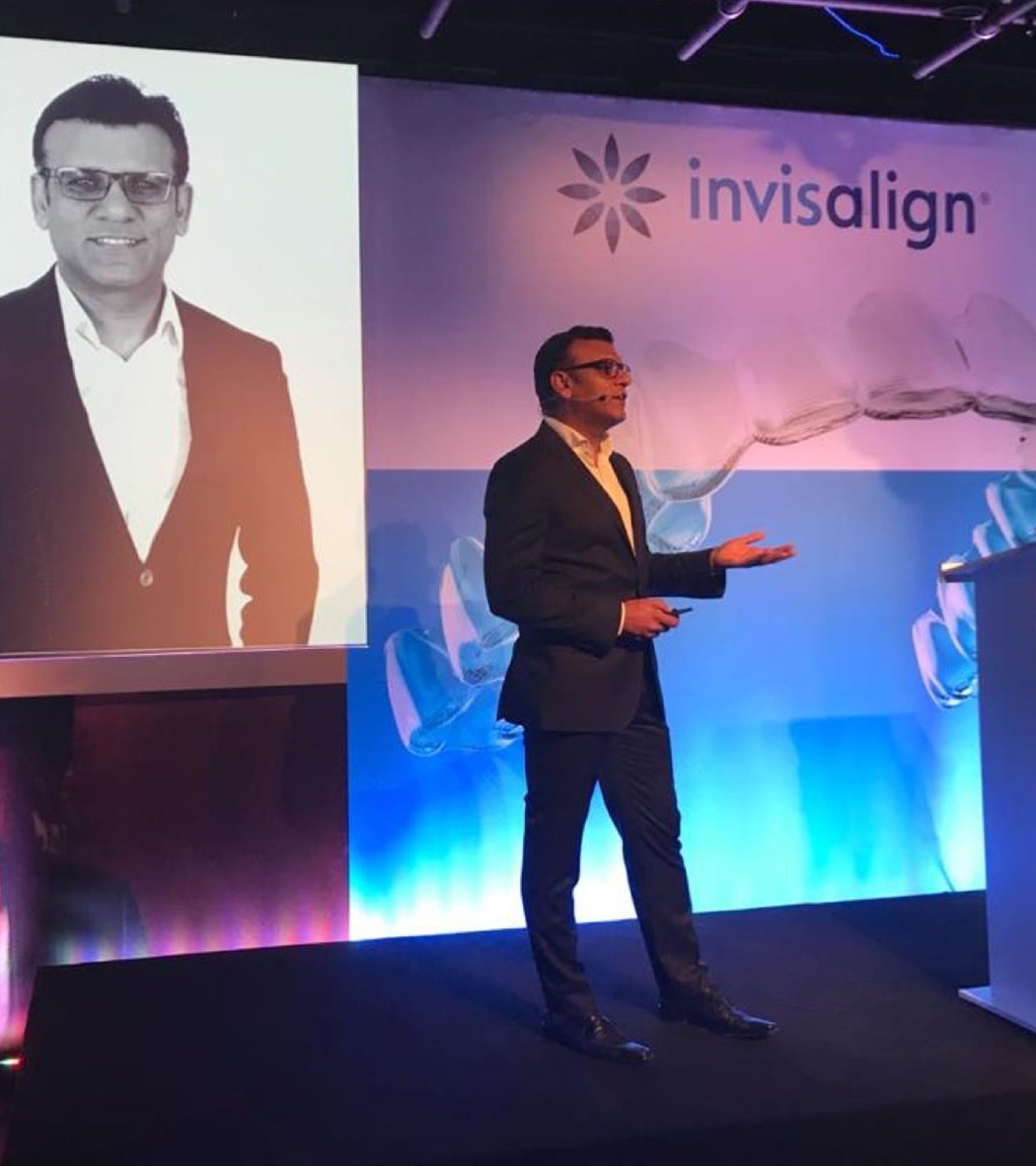 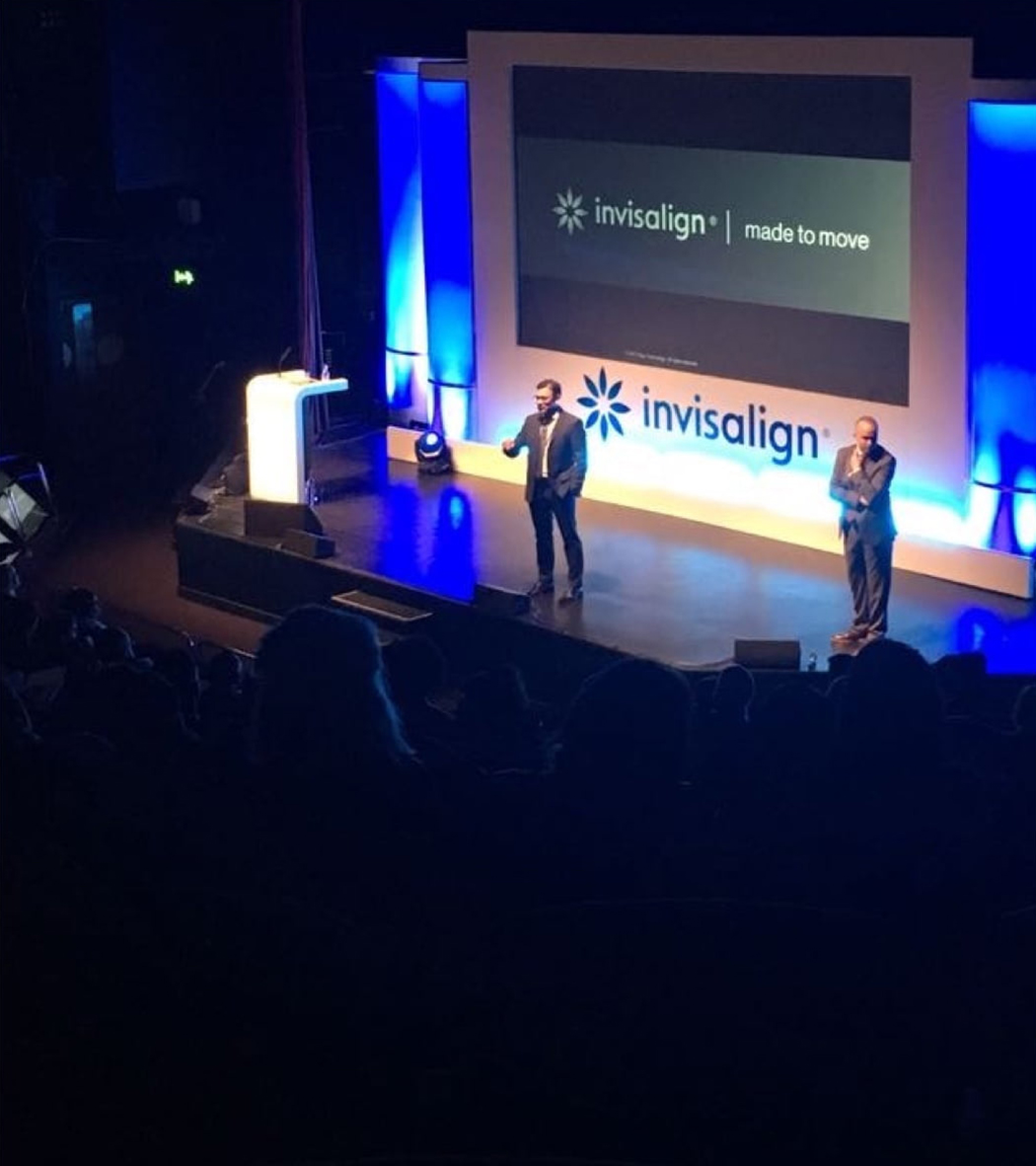 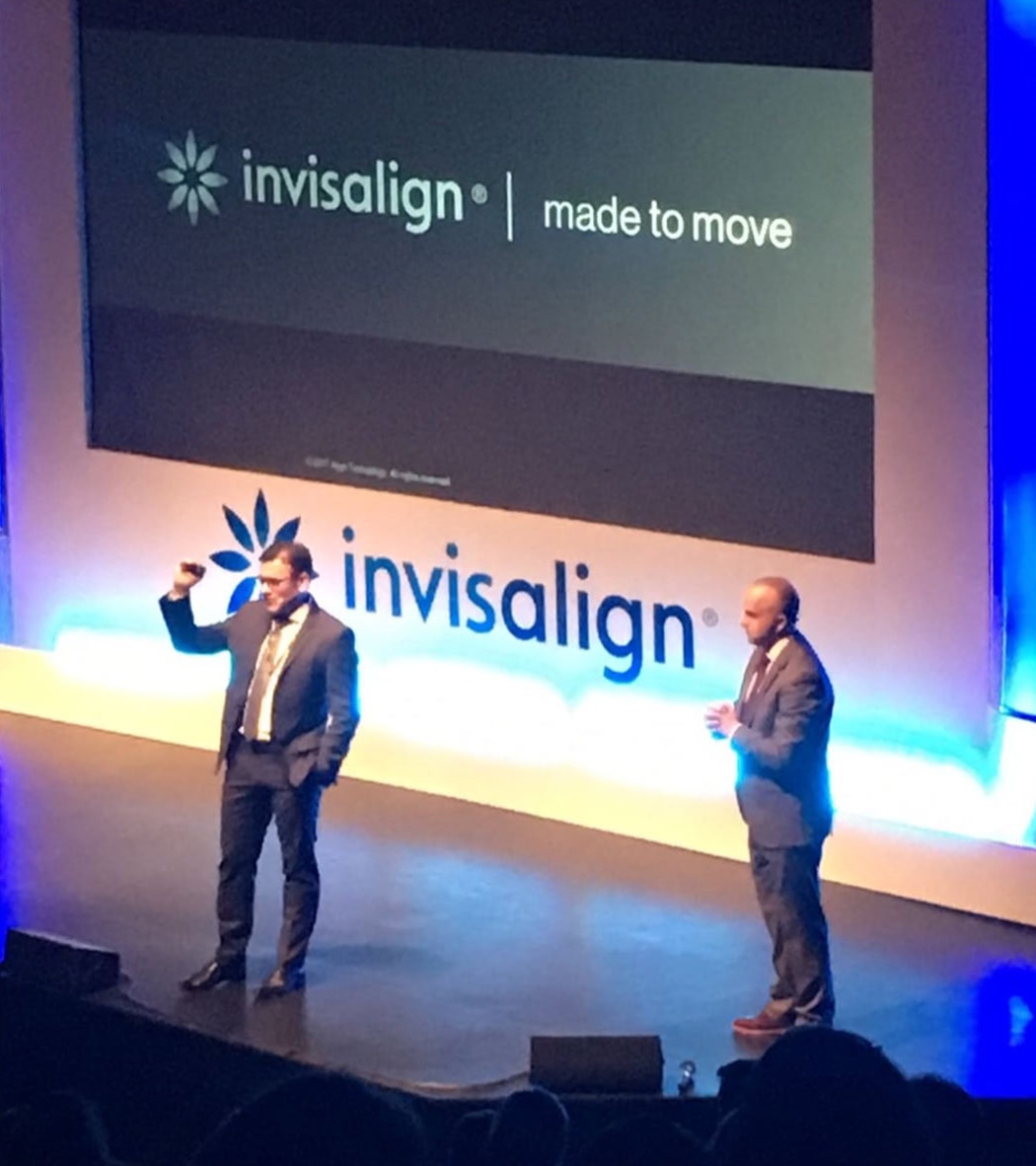 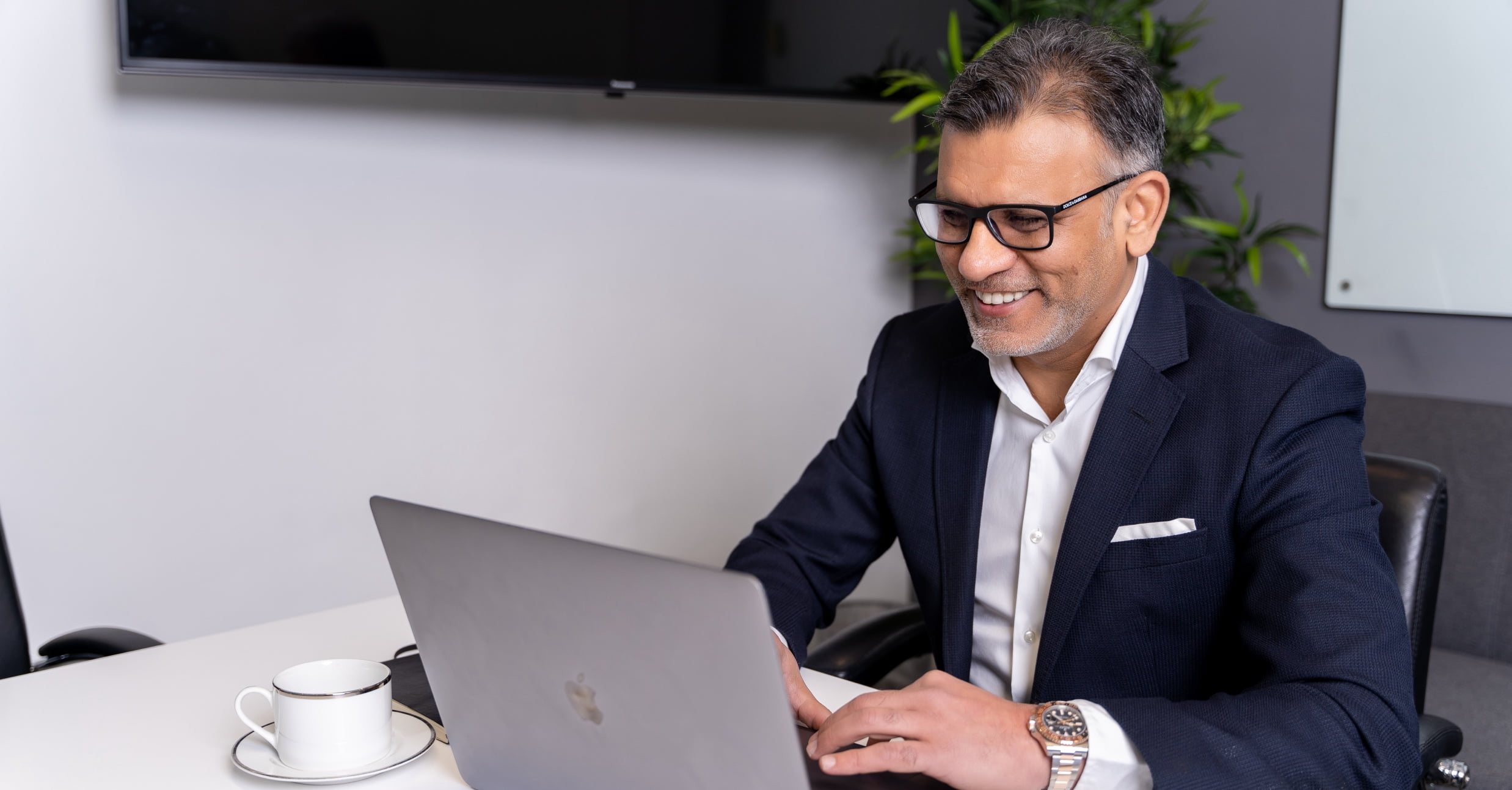 Voted in the Top 50 most influential people in UK Dentistry