Dr Sandeep Kumar, the behind-the-scenes leader of MiSmile, is stepping forward to reveal how you can build your million-pound Invisalign business in this never-been-shared-before, exclusive experience.

Originally from India, Dr Sandeep came to the UK in 1999 and qualified with the GDC in 2000. On the lookout for his next opportunity and recognising the huge business potential Invisalign could bring, he bought his first practice and built it into the UK’s first Invisalign-only clinic – MiSmile Birmingham. Now, MiSmile Birmingham is just one of Sandeep’s million-pound practices. 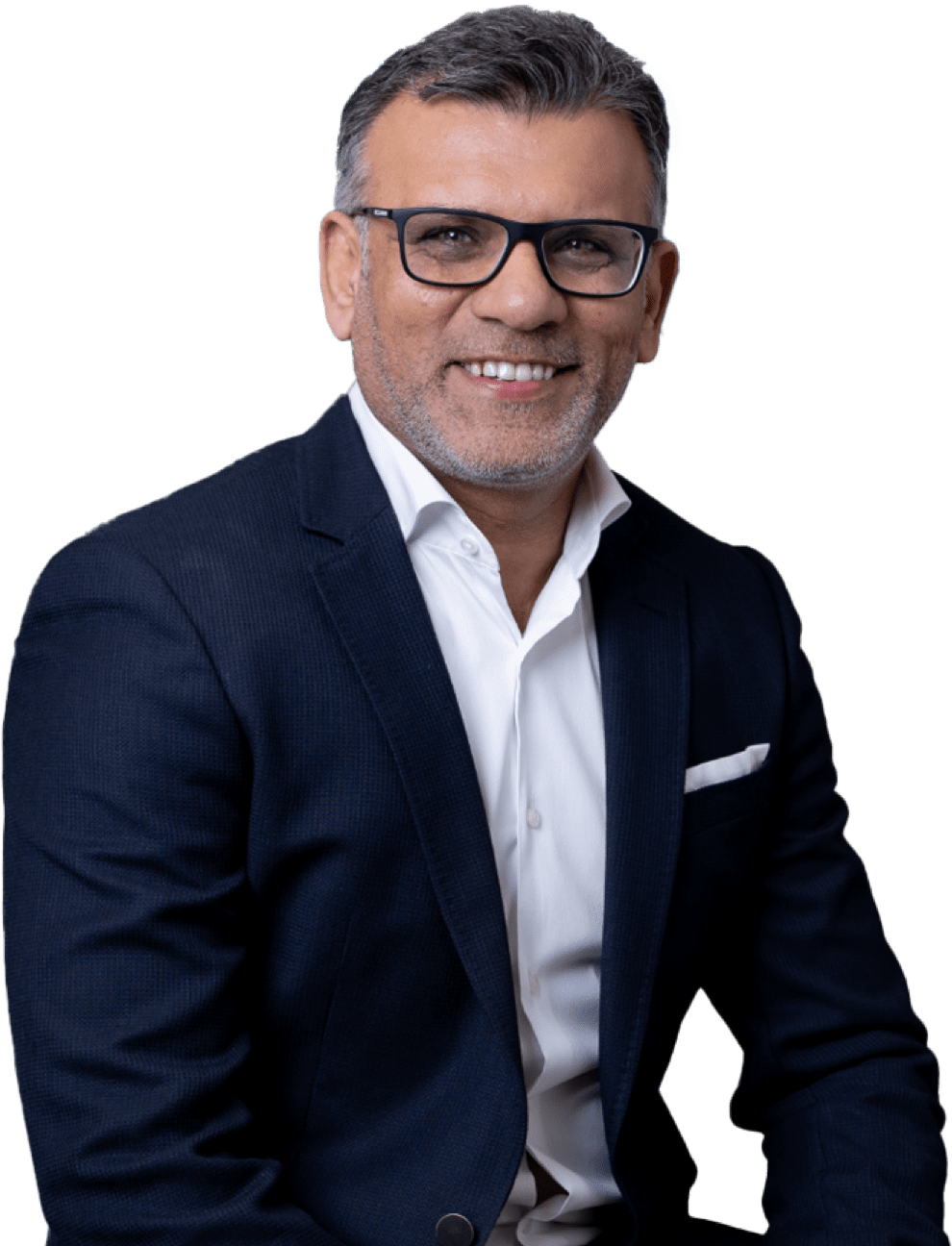 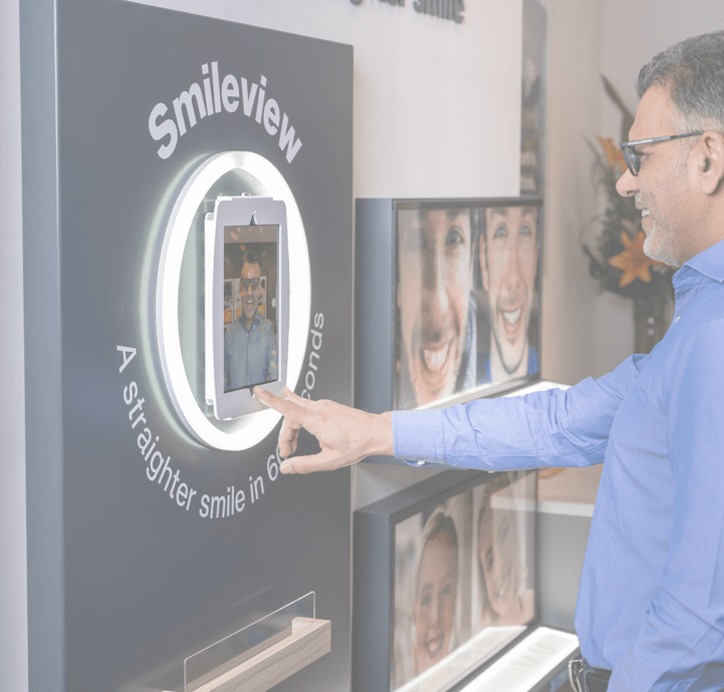 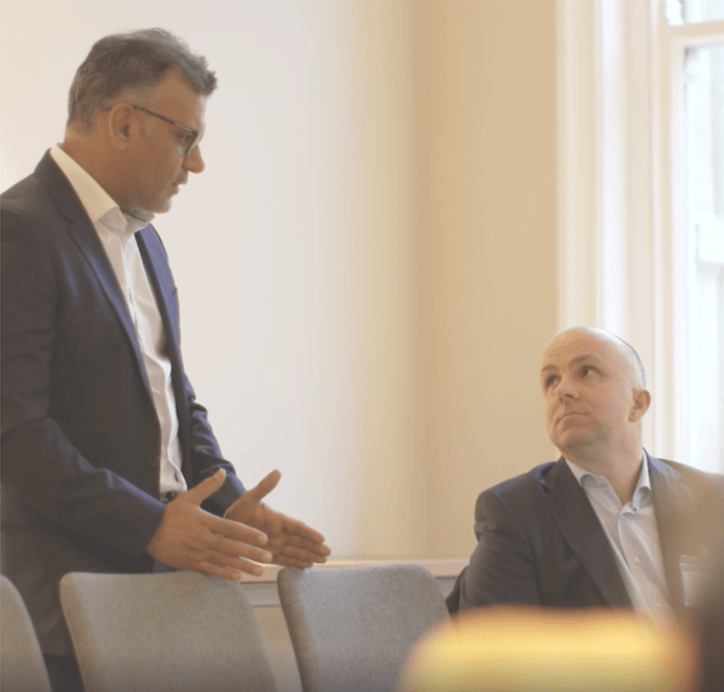 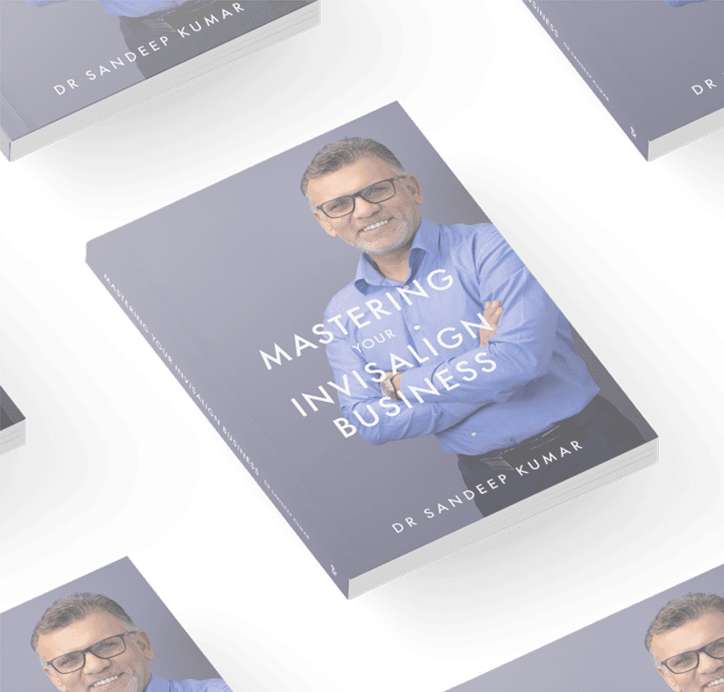 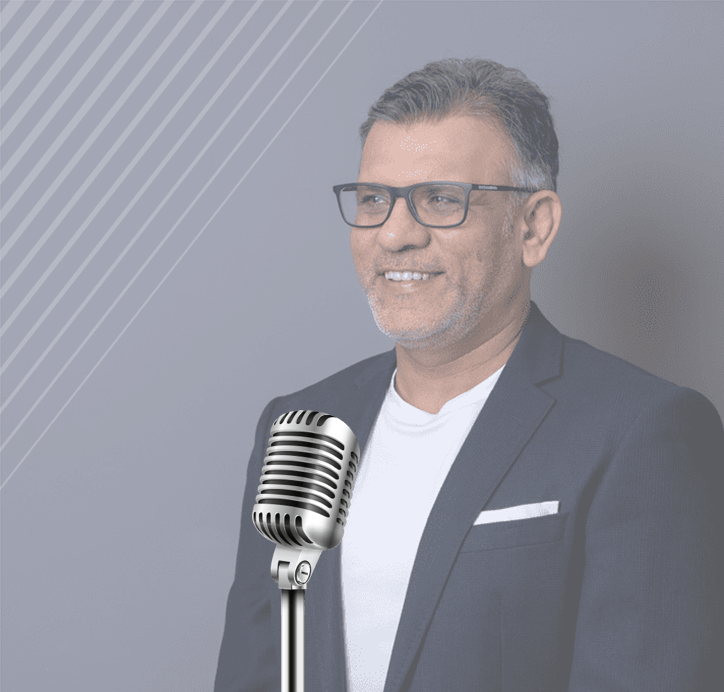 Mastering your Invisalign Business by Dr Sandeep Kumar gives you the opportunity to build your own multi-million pound Invisalign business. A one day, fully immersive education experience that will give you the tools to independent practice growth with the Invisalign system, whatever your goal may be. Whether you’re an Invisalign Full or a Go provider, Bronze tier or Diamond, this experience puts the groundwork in place to fast-track your growth.

Dr Sandeep will take you through the four non-negotiable strategic pillars that underpin the MiSmile Network and MiSmile Birmingham, and guide you on how to implement these in your own practice with a step-by-step action plan. 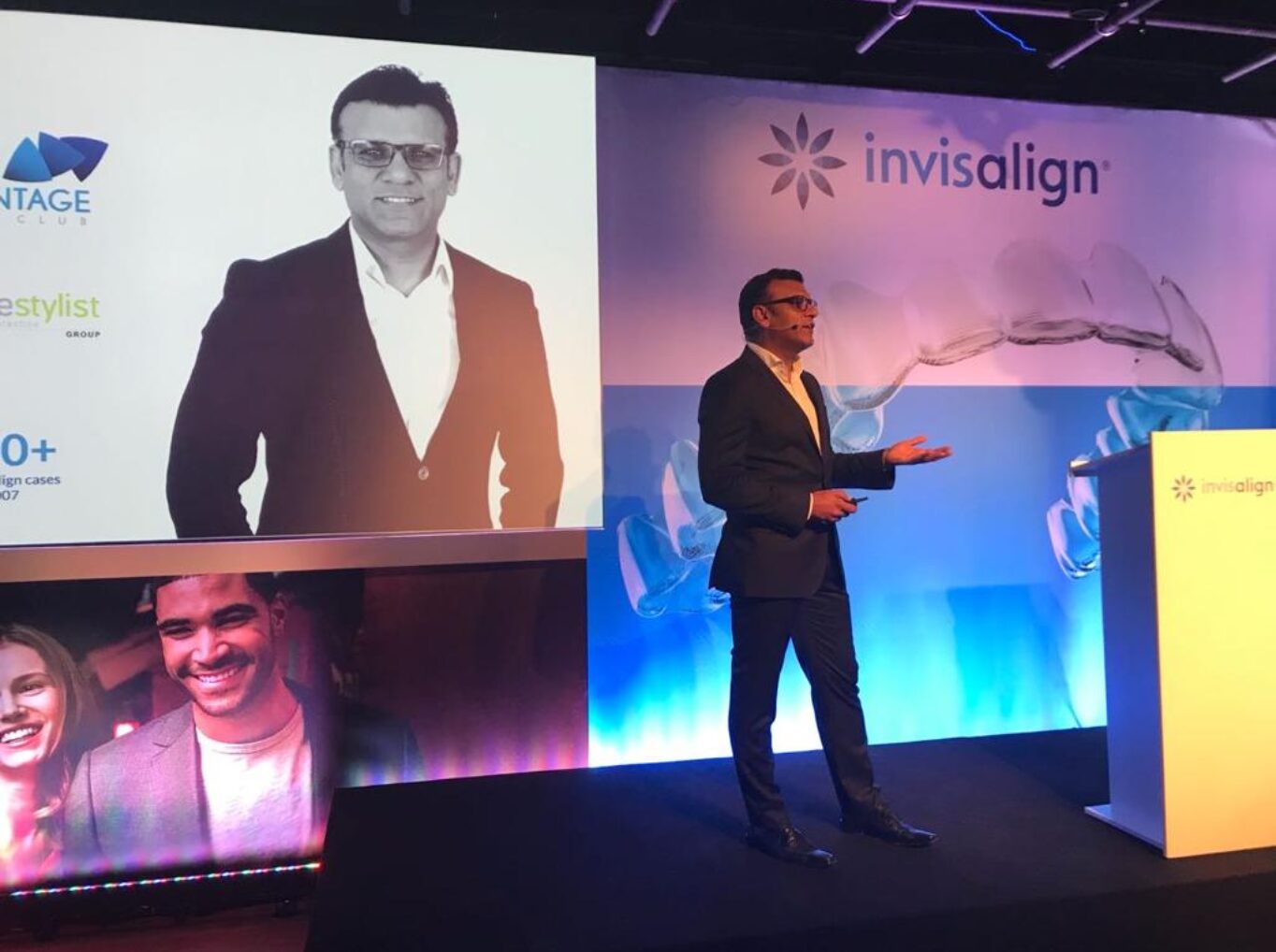 CEO & Founder of The MiSmile Network

A successful man is one who can lay a firm foundation with the bricks others have thrown at him.

From India to Invisalign

Originally from India, Sandeep came to the UK in 1999. He qualified with the GDC in 2000 and on the lookout for his next opportunity, bought his first practice in 2003.

More than 20 years later and after recognising the huge business potential Invisalign could bring, Sandeep has built his success around the clear aligner brand and has inspired and encouraged those around him to do the same.

Founder of three successful private clinic brands, the MiSmile Network and Mastering your Invisalign Business, Sandeep also shares his thoughts and opinions with the wider industry and can often be found on stage speaking and training others on the opportunities Invisalign can harness. 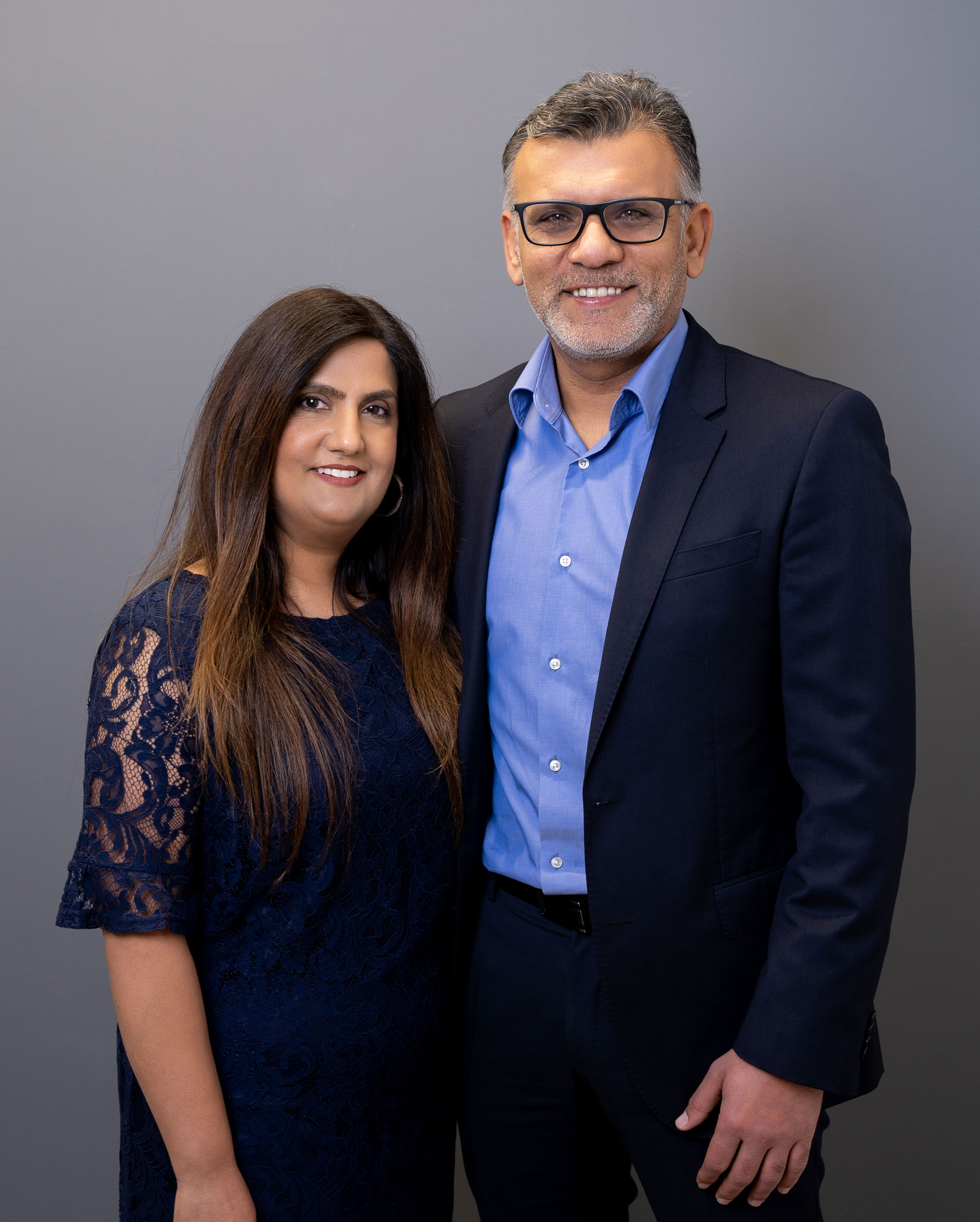 Sandeep has created more than 4,000 beautiful smiles with Invisalign®

Sandeep has created more than 4,000 beautiful smiles with Invisalign®

The only GDP network endorsed by Align Technology, the MiSmile Network has successfully treated more than 20,000 patients with Invisalign.

The network programme is an affordable, 360 degree solution providing everything you need for scalable, long term growth. 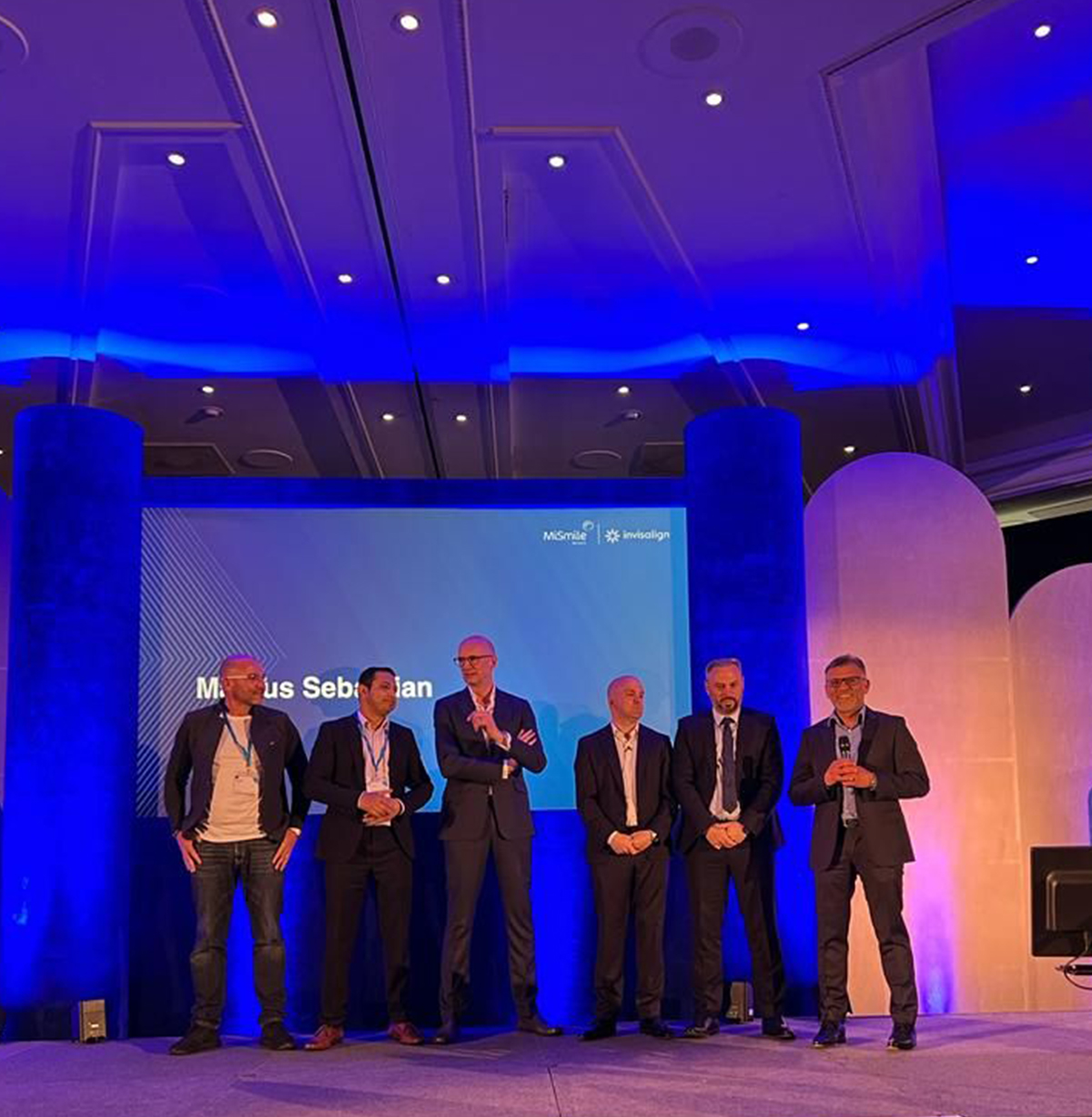 Sandeep has spoken and lectured globally 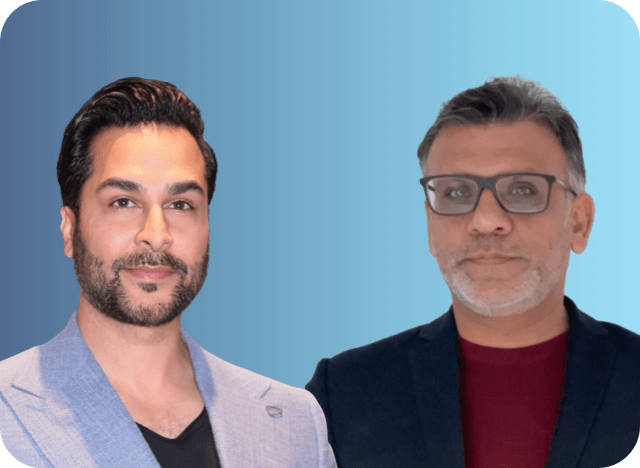 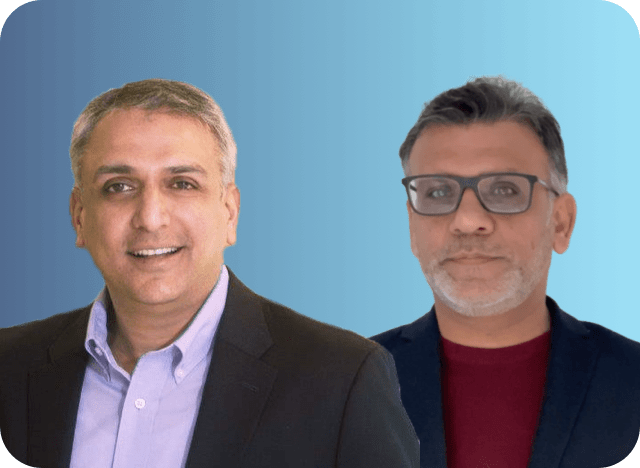 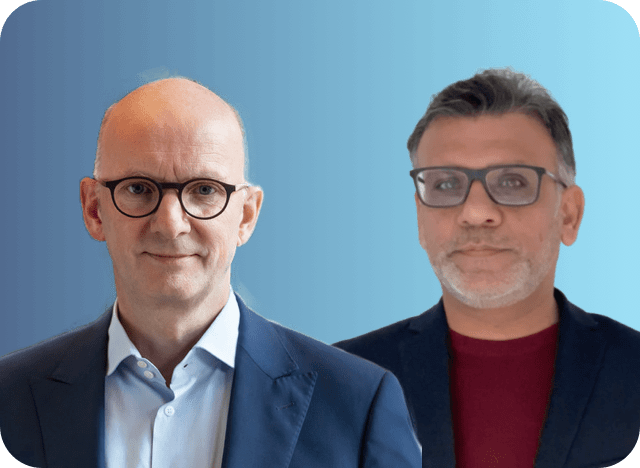 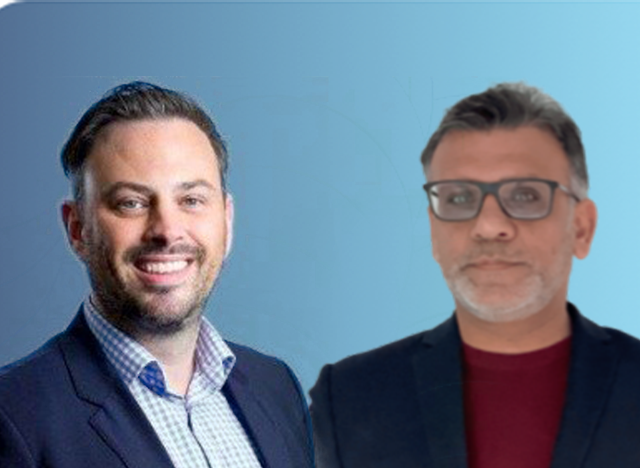 In his Invisalign Growth Series, Sandeep shares his journey, his successes, his failures and most importantly the learnings that have helped him achieve a consistent Invisalign Diamond Provider status.

Operation Smile helps change the smiles and lives of children around the world. 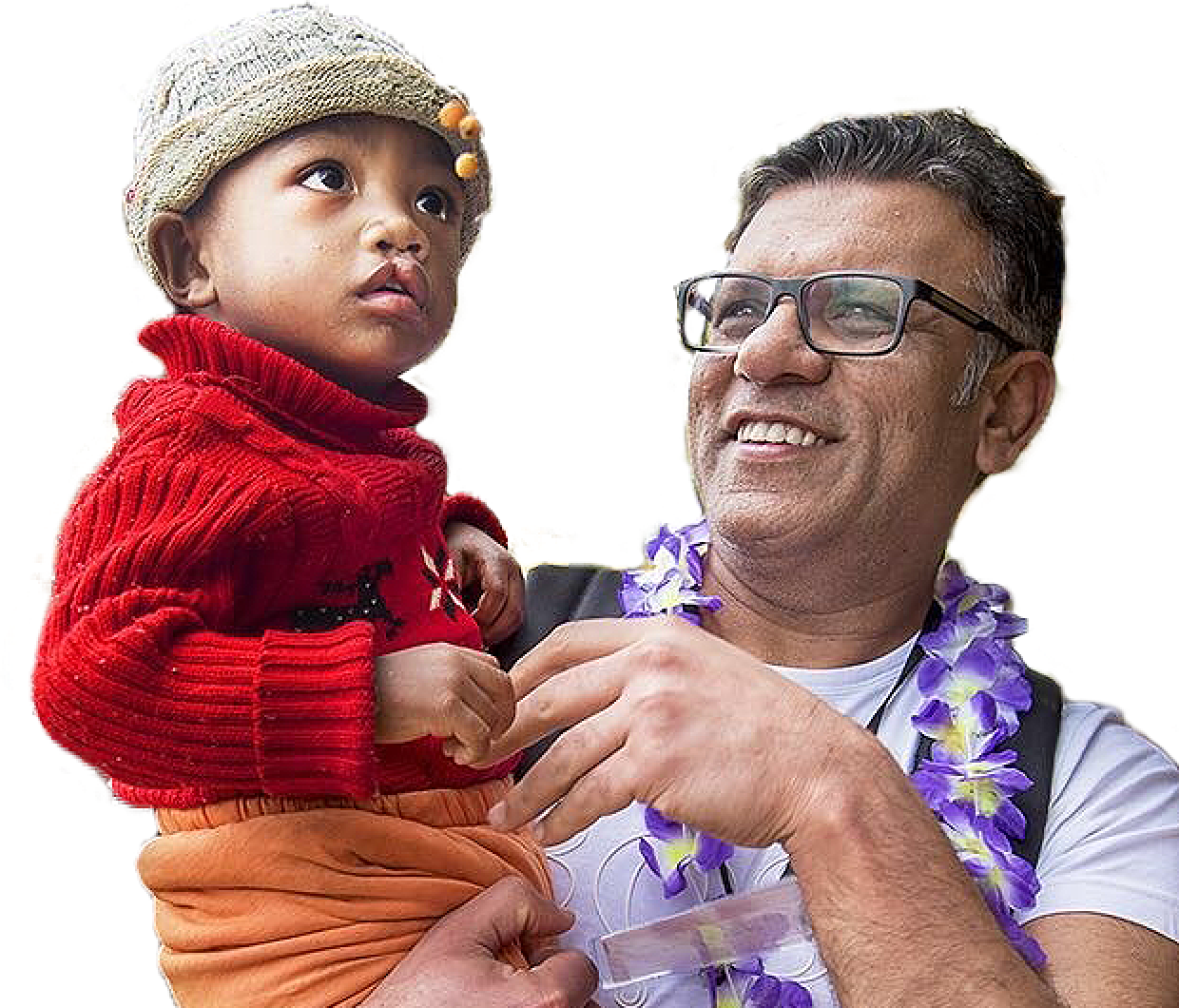 For all enquires, please feel free to contact Sandeep using the form below.